Global Landcare has a committee that meets regularly to plan our program. We also have a network of members who act as resource people for Global Landcare’s various activities. 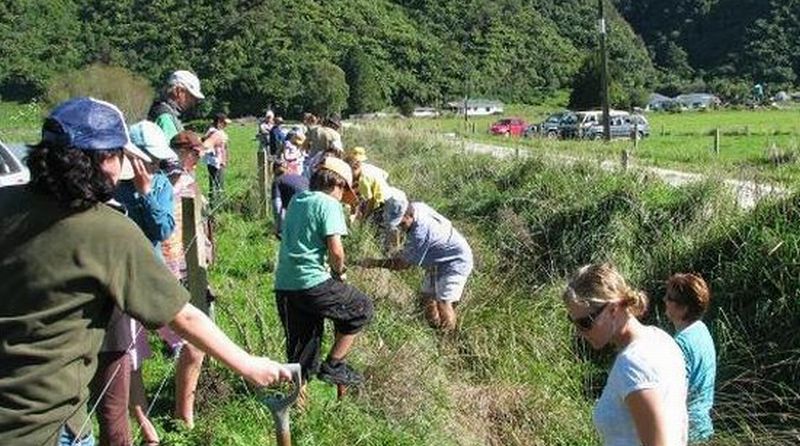 Training in the Landcare Approach

Global Landcare is interested in improving Landcare practice in other countries and has delivered many training sessions that are appropriate for overseas groups.

Our Global Landcare Program (GLP) manages The ALI Fund which provides small grants for projects carried out by established and new Landcare groups in developing countries. The program started in 2013 and we have supported projects in many countries to date. Donations to The ALI Fund often come from Landcare groups and networks in Australia along with private donors. Read more

Getting involved with Crowd Funding.

A crowd funding “platform” was created by Pozible (www.pozible.com.au/Landcare) to support Landcare and Environmental projects around the world. We have been at the forefront of this development and see it as a new way to encourage international Landcare through financial support of outstanding projects. The first international projects were announced in mid September 2014. Click here

We are providing advice and guidance to new Landcare projects

This is particularly helpful in developing countries where access to support and ideas is limited. Global Landcare members have made visits to Indonesia, Sri Lanka, Tonga, the Philippines, Fiji, South Korea and the United States to discuss the implementation of a Landcare approach to sustainable food production and environmental conservation. There are good opportunities for Landcare to be an accepted mechanism for rolling out extensive programs under the UN Convention to Combat Desertification (UMCCD), particularly in Africa and the Middle East.

We are the prime contact for international interest in Landcare in Australia and across the world.

We provide an effective way for international visitors to learn.